Our Molino Paolo Mariani family dedicates to the extraordinary and historical figure of Eurysaces - a baker/bread master of the Roman Empire - this line of special products: it is not just about flours but also seeds, cereaI flakes and much more

To give an answer to this question we have to go back about 2,000 years. Bread, which was always present at the Romans' tables, was a fundamental element of subsistence for the population in ancient times. A noteworthy figure was Marcus Vergilius Eurysaces: a former slave of Greek origins, who, thanks to his hard work and his great passion for the art of baking, became a contractor both for the State and for the entire population. In fact, through the 'art of bread making' he played such an important role that he was even offered a tomb for him and his wife Atistia, located in a prominent position which today is just outside Porta Maggiore in Rome. 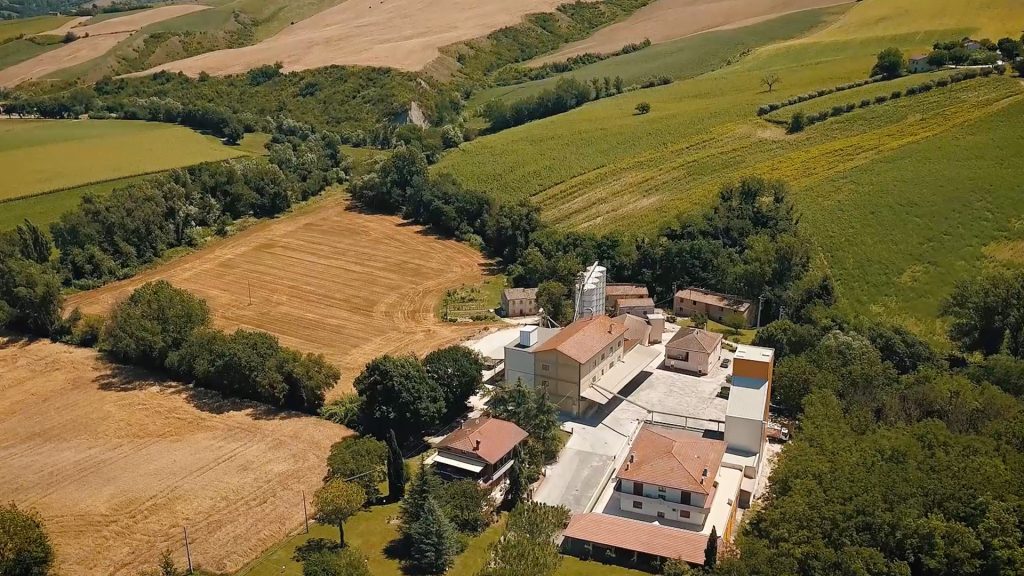 MASTER BAKER OF THE ROMAN EMPIRE

NOT JUST FLOURS BUT ALSO SEEDS, CEREAL FLAKES AND MUCH MORE